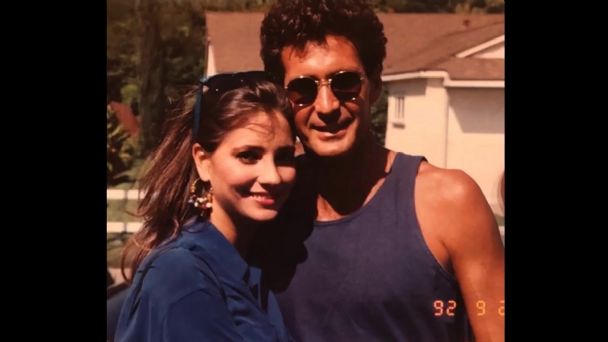 Luis Francisco Ricote, director of the 1929 film Jalitos (and also a veteran of Mexican cinema), was one of Mexico’s most famous filmmakers in the first half of this century, but he died without ever seeing his work reach audiences beyond Mexico

Luis Francisco Ricote (1893-1976) was a Spanish anarchist, author and journalist. He fought in the Spanish Civil War and lived in exile in France and Mexico.
In 1967, he was sentenced to death for his part in the assassination of General Franco. However, Ricote’s sentence was commuted to life imprisonment after a campaign by Amnesty International.

Ricote began his career as an actor in the 1940s and directed his first film in 1958. His films frequently dealt with social issues such as rural poverty and political corruption. Ricote’s most popular films are El Crimen del Padre Amaro, which was based on the novella by Miguel Angel Asturias, and Los 33, which tells the story of a group of revolutionaries who are arrested and tortured during the Mexican Revolution. Ricote’s films have been praised for their poetic imagery and innovative cinematography.

When did the Hollywood Farewell Happen?

Luis Francisco Ricote was a Spanish filmmaker and actor. He directed more than 60 films and starred in many more, including classics like The Alibi and The Assignment. Ricote is best known for his 1972 film, El Chaleco (aka The Cloak), which tells the story of a Muslim man who is persecuted by the Catholic Church. The Ricote filmed the movie in Spain and Morocco, and it remains one of Spain’s most controversial films. Ricote died in 2016 at the age of 91.

Luis Francisco Ricote was a Spanish painter who is best known for his religious paintings. He was born in 1595 and died in 1660, which makes him an older artist when compared to other painters of his time. Ricote’s religious paintings are usually characterized by their realism and the use of light and shadow to create dramatic effects.

One thought on “Who Is Luis Francisco Ricote, And What Did He Do?” 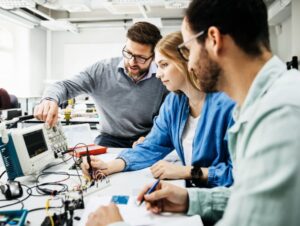 Previous post TeachEngineering: Is It The Right Career For You? 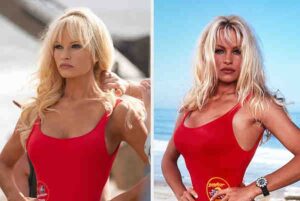